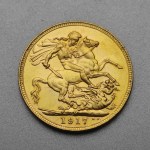 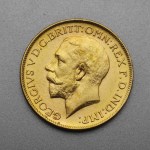 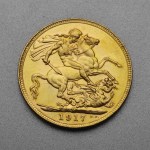 Operation Alberich – In February 1917, after huge German losses were suffered in the previous year’s Battle of the Somme, Commanders in Chief Field Marshal Paul von Hindenburg and General Erich Ludendorff, authorised a new defensive line in France, running from Vailly-sur-Ainse through to Arras, shortening their defensive line by 30 miles.

This new defensive strategy proved troublesome for British and French troops and many experts believe it was a major factor in extending the war by another year.
As such, 1917 has become a highly desirable year date Sovereign. 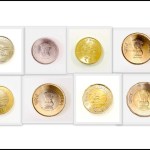 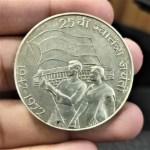 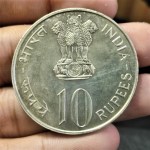