Salient features of the book :
• 226 colour pages, soft paperback edition.
• 200+ colour pictures & illustrations from 15 International Museums and private collections.
• Expert review notes by Jan Lingen & John Deyell.
• Detailed Table of all Mughal rulers who issued coins with their reign dates in AH & CE, as well as an introduction to Mughal currency system, administration and military set up.
• Explains the process by which Gigantic coins were struck & provides a list as well as coin images.
• The symbolism behind Portrait coins as well as Jahangir’s rebellion as Prince Salim is outlined. Several misconceptions are placed to rest. The Mughal Emperors role of dispensing justice is explained.
• The chapter on Zodiac coins outlines the basis and rationale that inspired Jahangir to strike these remarkable coins.
• The different types of Mihrabi Mohurs are dealt with specific considerations to its year of issue and significant events therein.
• The reason why Akbar launched ‘Din-e-Ilahi’ / Ilahi Era coins from the 30th year of reign is explained, as also the rationale for issuing Alf or Millennium coins a decade earlier in AH 990. The progressive steps for issuing Ilahi Rupees explained.
• The chapter on Hawk & Duck Mohur, as well as Rupees with birds, articulates detailed historical background as well as symbolism behind such issues.
• The Dirham Sharai or coins used to pay the Jiziya tax by Hindus, re-introduced by Aurangzeb, is dealt with extensively including its potential impact on rise of rebellions and increased strife across the Mughal Empire. The excerpts of the letter written by Chhatrapati Shivaji Maharaja to Aurangzeb is included.
• Issues of pretenders and usurpers are listed together with the historical background.

The book attempts to answer questions never addressed before as well as throw new light upon past knowledge. The book compiles all the great Mughal rarities in one place so it’s a single-point referral for all interested in rare Mughal coins. 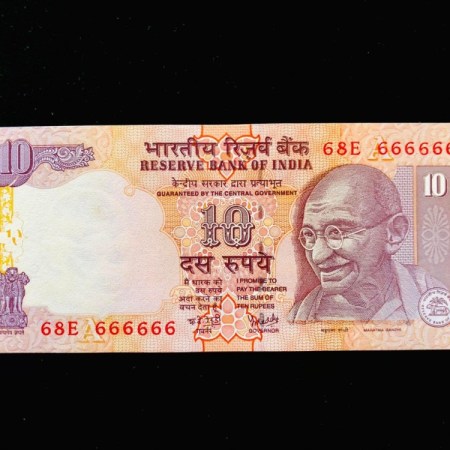