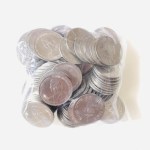 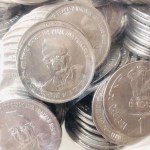 Description
2002 – LOK NAYAK JAYAPRAKASH NARAYAN CENTENARY COMMEMORATION
Jay Prakash Narayan, popularly known as JP, is well known for leading the opposition against Indira Gandhi. He had called for a “Sampurna Kranti” ( a total revolution ) in Bihar. It was under his guidance that the Janata party came into power for the first time after the emergency had been revoked. He passed away in October 1979. In his honour a 1 rupee commemorative coin was issued for general circulation. The other coins issued in this theme, in the denomination of 10 rupees and 100 rupees, were only issued as proof and uncirculated specimens. 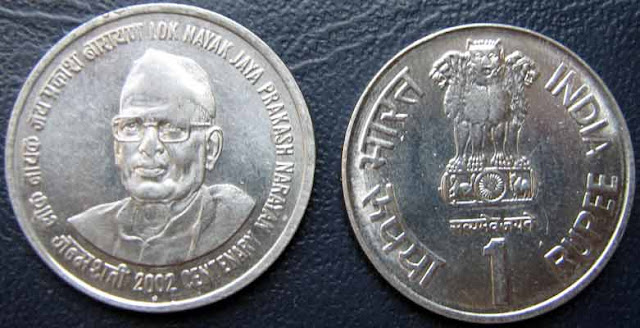 Specifications
Year of issue – 2002
Rev — The reverse of this coin shows the effigy of Jaya Prakash Narayan. It also shows “2002” —  the year of issue, the legend “LOK NAYAK JAYAPRAKASH NARAYAN CENTENARY” in both English and Hindi and “Janmasati” in Hindi.
Reviews (0) 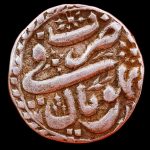 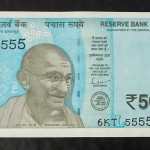 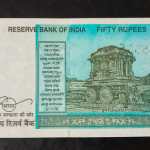