One Rupee 1940 Note Complete Details
In India.first one rupee denomination note was issued by british Government. Printing of British India notes was started during the reign of King George V and George VI. First one rupee denomination note was issued in 30 November 1917 in George V reign. George V ruled on India from 1910 to 1936.after death of King Edward VII and he issued many coins & notes during his reign but in 1936 George V was deid.

After detah of King George V his son become king and ruled on India from 1936 to 1947. In 1940 he issued a one rupee denoination note that was signed by C. Jones. This is a rare note of british India Time. In current time it’s very hard to get this note and we recomend you if you are a British India notes collector then you must shop this note from coinbazzar.com as It is listed at lowest price and you will get here 100% genuine item with lifetime gurantee.

Some Rare British India Notes are given below. Check out these notes.

Authentic items and Reasonable price range, and Diversity in categories.

Generally shipping is within 3-4 day's of order Confirmation.

100% Money is refundable ONLY when item Sold by the store "Hobby Hub" in case found not to be Authentic.

Within 2 Weeks of receiving the same. 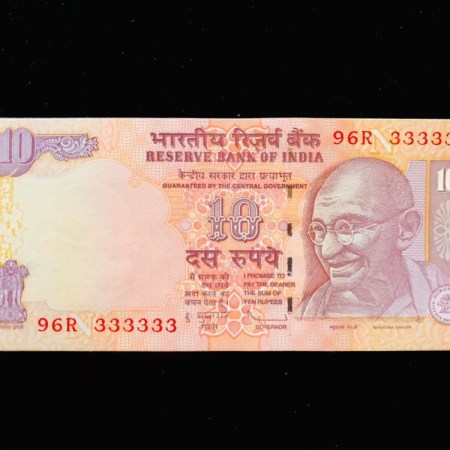