The reverse of the note has a pattern with 6 black bucks and says ‘Five Rupees’ in eight Indian language. This is a rare note, with a numista rarity value of 79.

Read more about this note here

We Usually Dispatch Item in 1-2 Days and you got your item within 7 days. We pack your order with full safety. Keep Shopping and Follow us on Coinbazzar.com ......CLICK HERE>> 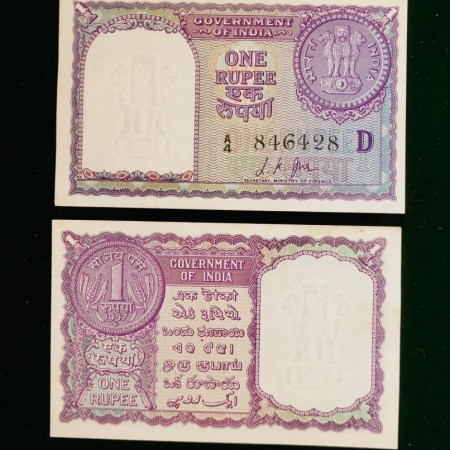