A variety of bullion coins and bars are available to purchase through select dealers. The retail price of bullion products is based on the international gold, silver and platinum market prices, which vary daily. Bullion coins do not have any fixed mintage unless otherwise stated.

For millennia, the American buffalo and its Holocene ancestor dominated much of central North America, from what is now Alaska, down through the Canadian prairies and American Midwest, as far south as central Mexico and as far east as near the Appalachians of the United States.

In the tens of millions, they wandered along ancient feeding routes so well worn that they are still visible from the air today. Many of these routes, particularly in the United States, were eventually used as wagon trails and, later, for railway beds. By the end of the nineteenth century, though, over-hunting and large-scale exterminations by European settlers had reduced buffalo numbers from more than 60 million to only a few hundred. Concerted conservation efforts throughout the twentieth century helped to bring the numbers of wild bison up in both Canada and the United States. In total, there are estimated to be about 30,000 non-domesticated buffalo in Canada and the United States today and several hundred thousand raised on ranches. 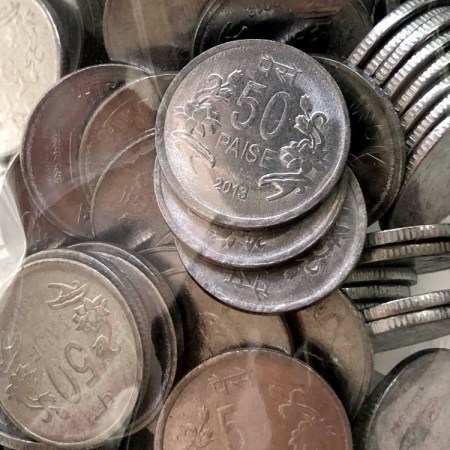