Trajan was a Roman emperor who ruled from A.D. 98 until his death in A.D. 117. Born in Italica (Seville in modern-day Spain), Trajan was the first Roman emperor born outside of Italy. He was also one of the first emperors to be chosen, rather than to inherit power as part of a ruling family.

Before he was emperor, Trajan was an army commander, senator, and governor of upper Germany. These experiences helped him gain the support of both the sitting emperor, Nerva, who named him as his successor, and generals of the Roman army.

After Nerva’s death in A.D. 98, Trajan prioritized protecting and expanding the Roman Empire. He twice defeated the people from the region of Dacia, where modern-day Romania is located. He used the bountiful plunder from these victories to fund public works projects in Rome. These included a spacious new forum with two libraries and a massive stone column called Trajan’s Column. The column was covered in carvings depicting the victory over the Dacians and still stands today. It is one of the largest monuments to survive the fall of Rome.

During his 19-year reign, Trajan expanded the Roman Empire to its farthest territorial limits up until that date. The empire stretched from Scotland down to Northern Africa and swept east across the Mediterranean as far as Mesopotamia, or modern-day Iraq.

Trajan ruled strictly, but fairly, and struck an effective balance between making conquests and maintaining a high quality of life for his people. Trajan died in A.D. 117 after falling ill while defending the empire’s extensive borders.

UNIQUE ROMAN EMPIRE COPPER COIN
This is INDIA BANKNOTE Collection
(ART OF BANKNOTE COLLECTION)
Collect a Little Piece of Economic History :-
People have been using coins for currency for thousands of years. The first coins date back in 650 B.C., so it’s no wonder old coins and banknotes draw so much interest. Banknotes are among the most popular collectors’ items in today’s era and in the collecting world overall.
Both amateur and experienced collectors are sure to find a fascinating array of banknotes, errors in banknotes, governor issues, star issues , banknote sheets , and so on.
What are some tips for collecting paper money?
Begin by focusing the collection and deciding what type of paper money you want to collect, such as currency from certain countries around the world or a specific era of time. Familiarize yourself with relevant historical facts so that you know which bills are valuable. Try to assemble complete sets. For example, choose specific notes that have a certain design them. Whenever possible, use the Friedberg numbering system, which is a detailed and fully illustrated guide for identifying currency notes.
How is paper money graded?
The physical condition of paper money greatly affects its value and collect ability.
Typically, paper money grade levels include Good, Very Good, Fine, Very Fine, Extra Fine, About Uncirculated, and Crisp Uncirculated standards.
Brand new, uncirculated paper money is the most desirable, and it has a firm, crisp texture without creases, folds, tears, or bent edges.
How should you care for a paper money collection?
When handling, storing, and caring for paper money, think of each piece as highly fragile. Wear gloves when handling the money to keep the natural oils from your fingers off the paper. Store the paper money in clear currency holders or albums made from acid-free materials. It is never a good idea to clean paper money, although you can consult a professional about removing damage, wear, and tear. Store paper money in a spot with low humidity and a neutral temperature, keeping it flat in protective holders, out of sunlight.
Reviews (0) 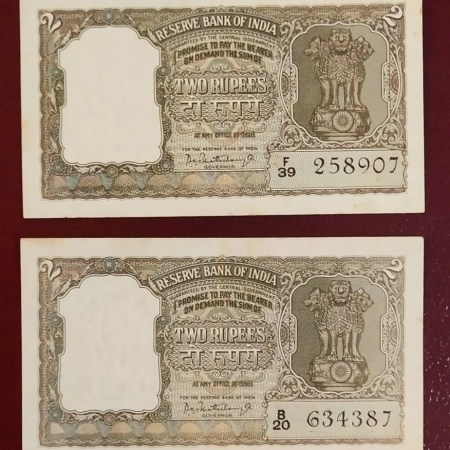 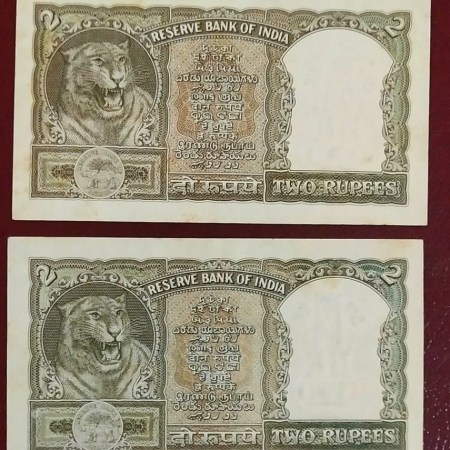