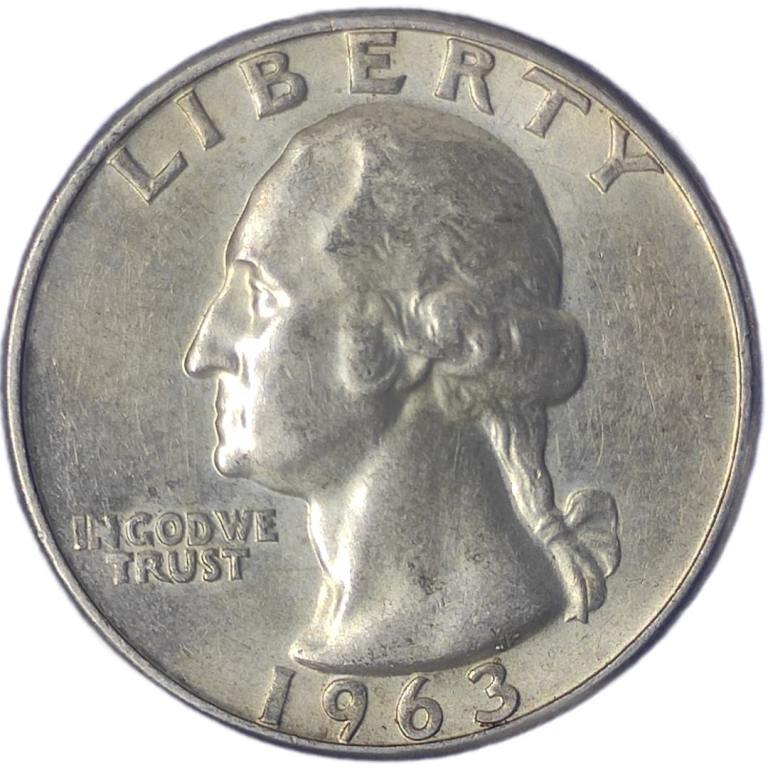 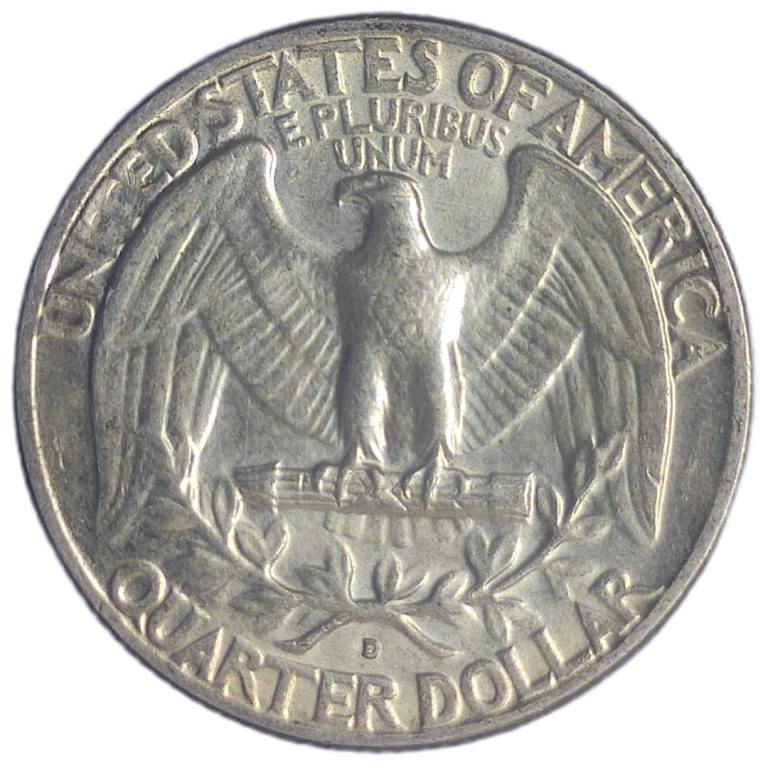 It is intended to be a circular coin that celebrates the centenary of the first American president, the Washington quarter as originally designed was founded from 1932 to 1998 – saving two years of Bicentennial quarters in 1975 and 1976, when the coin declined. was replaced by the design of Jack Ahr’s “drum boy”.

The backstory behind the Washington quarter is mythology and cunning. Expected the release of half a dollar honoring Washington, the Commission of Fine Arts (CFA), in partnership with the George Washington Bicentennial Commission, is hosting a competition to find a successful coin design. The competition required artists to base their image of George Washington on the famous Jean-Antoine Houdon’s (1741-1828). Houdon’s elaborate portrait was taken, in part, from the 1786 life mask of the first president of the future.