A composition made by the most important artistic and architectural elements of the the City of Genoa. In foreground, to the right a particular of the famous sculpture “Burial monument of Margaret of Luxembourg” by Giovanni Pisano, now at the Museum of Sant’Agostino. To the left architectural element of the cloister of S. Andrea, with a broken violin between columns (since Genoa is the birth city of the famous violinist Niccolò Paganini), while to the right a sail, symbol of the powerful Navy of the Old Genoa. In the background plan of the fortification elements of the Parco delle Mura. Name of the author below.

The lighthouse of Genoa, or the “Lanterna”, symbol of the city for centuries divides value and date below. Behind it a circular plan map of the port of Genoa surrounded of the twelve stars of the countries members of the European Union. On the right, the “Bigo” the giant crane developed by the architect Renzo Piano. Mint mark in center of the port, at right of the lighthouse. 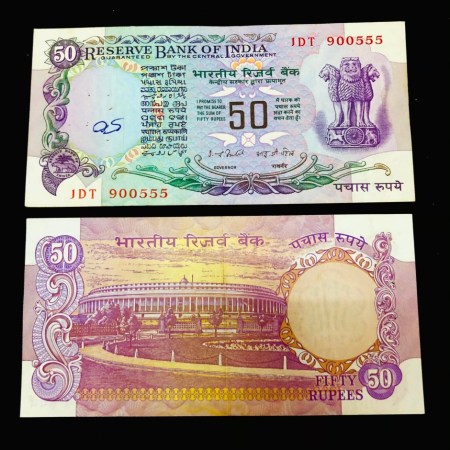 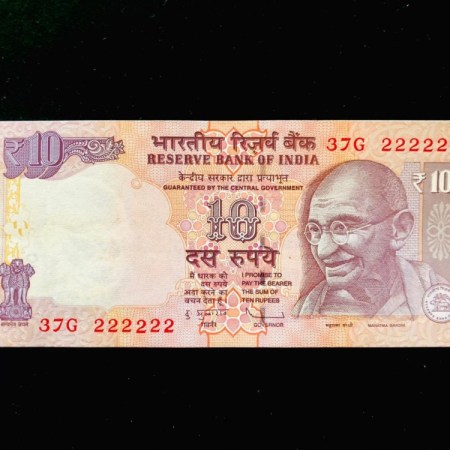